Well, I did it: I registered myself for a half-marathon.

I’m sure many people think I’m nuts for doing so, especially since (until just recently) I’ve never been into running. It was only 2 short years ago that an employee at the veteran’s hospital where I was volunteering talked me into participating in their annual Warrior Run 5K. I showed up on race day not even sure how many miles I was about to attempt to run. I struggled to the finish line, stopping to walk for several yards along the way. Afterwards (as I was huffing and puffing and trying not to throw up) I said to myself, Hey, that was pretty fun! And I was determined to return for the Warrior Run the following year and run the whole distance. With some hard work and a few simple dietary changes, I did just that–finishing in under 30 minutes. The race seemed shorter and easier than the previous year; I had so much energy left once I crossed the finish line, I thought, I should be out there with those 10K runners. Not even seven months later I ran a 10K and finished in under an hour. And as I accepted my little prize for getting first place in my age group, I thought, This is awesome! What’s next?

And that is how this rookie runner ended up wanting to do a half-marathon. Two years ago, I would have laughed in your face if you said I’d be standing at the starting line of a 13-mile race in the near future. But if there’s one thing to be learned from my little story, it’s that you can accomplish anything through hard work and good spirits.

Who knows what I’ll be thinking! We shall find out.

One thought on “Rookie runner” 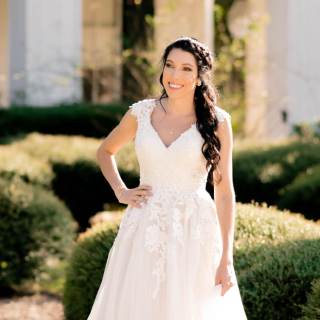 I refuse to believe that anyone is "past their prime." As a former athlete and health studies graduate, I'm sharing healthy habits to keep you young physically. But as a writer, I believe remaining young at heart is what truly counts. Either way, it's never too late to chase your dreams, find love, or turn your life around. So join me, and let's be forever 22!